Inside Look: The Daily Show with Trevor Noah

Presented by Citi
Between a global pandemic and countless social justice crises this past year, The Daily Show with Trevor Noah offered both levity and crucial commentary on some of today’s most uncomfortable truths. Sit down with The Daily Show’s creative team to discuss how the show works behind the scenes to tackle tough conversations, elevate underrepresented voices and navigate the unforeseen challenges of 2020—all while making the audience laugh. Veteran creatives and correspondents share their insight on what it takes to make a successful show and keep audiences engaged 24/7 with not just the program, but also more broadly with the world around them. 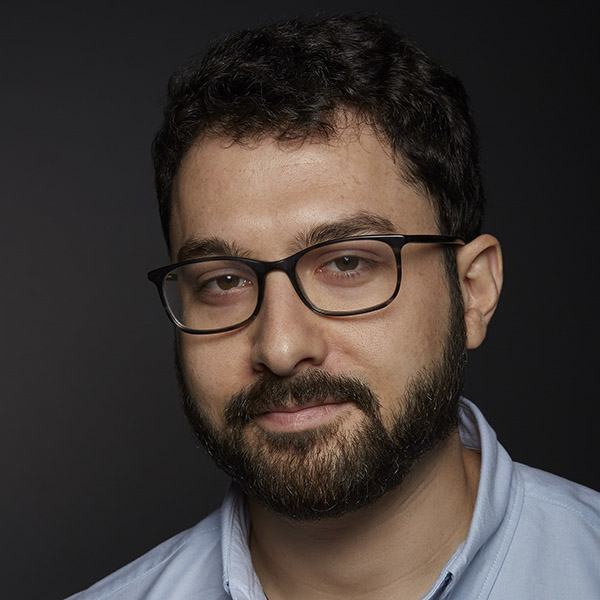 Dan Amira is the Emmy-winning Head Writer and a Producer of The Daily Show with Trevor Noah. Prior to his over seven years at The Daily Show, Amira was a senior editor at New York Magazine online. He has contributed to such outlets as the New York Times Magazine, NPR, Wired, the New Republic, and McSweeney's. 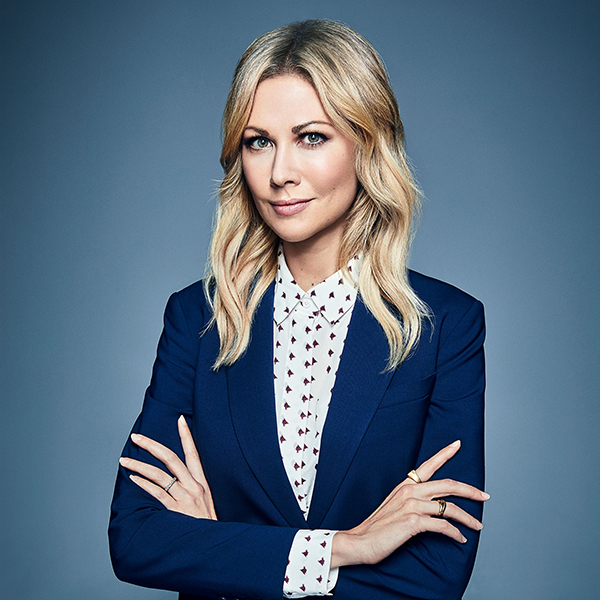 Desi Lydic joined The Daily Show with Trevor Noah as a Correspondent in September 2015 when Trevor Noah started his tenure as Host. She is a professionally trained improvisational and comedic actress who studied and performed at The Groundlings and Improv Olympic. In 2020’s half-hour special, The Daily Show with Trevor Noah Presents: Remembering RBG – A Nation Ugly Cries with Desi Lydic, Desi explored the remarkable life and legacy of the late U.S. Supreme Court Justice Ruth Bader Ginsburg. Her first one-hour Comedy Central special, The Daily Show with Trevor Noah Presents Desi Lydic: Abroad premiered in May 2019 and received a Writers Guild Award Nomination. In the special, Desi set out on a global expedition — exploring how and why the U.S. has fallen so far behind much of the world when it comes to closing the gender gap. Desi also had a starring role on MTV’s hit comedy series Awkward and her other credits include FXX’s The League and Cameron Crowe’s We Bought a Zoo. 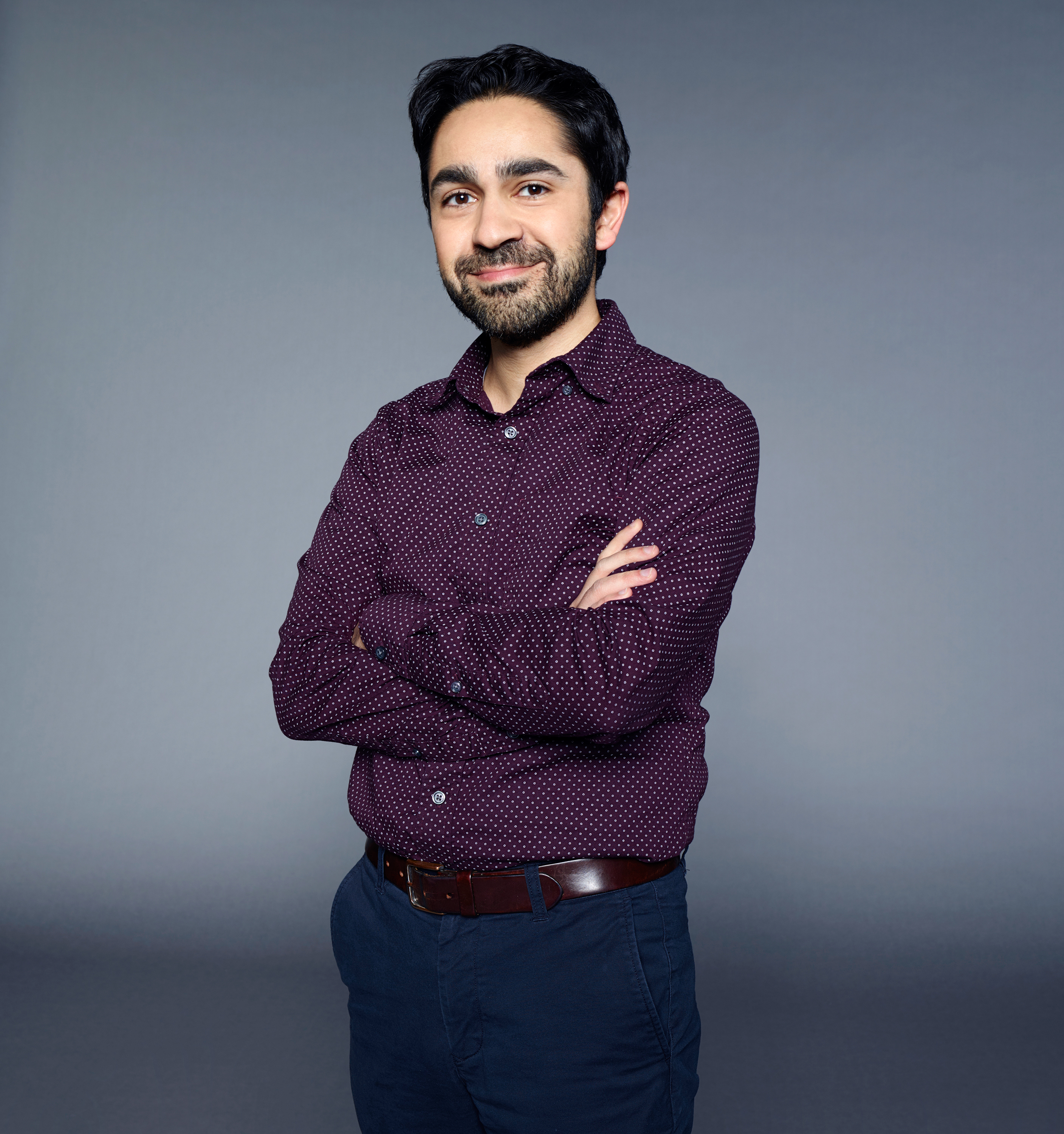 Zhubin Parang is a multiple Emmy award-winning comedian in New York City. He is currently a Supervising Producer and Writer at The Daily Show with Trevor Noah, after serving two years as its head writer. Prior to writing for television, he practiced law in New York after receiving a juris doctorate from the Georgetown University Law Center. 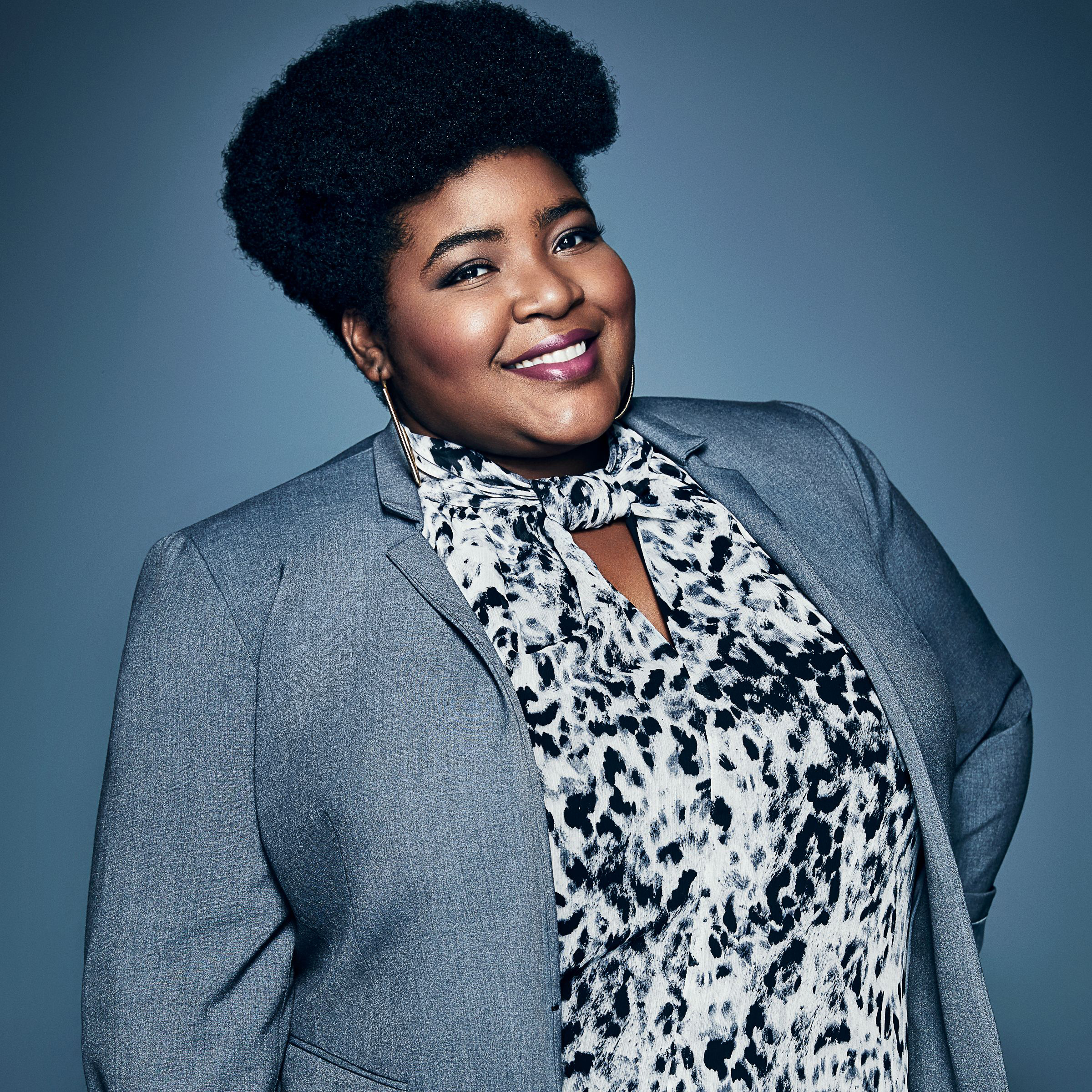 Bust Magazine has called Dulcé Sloan “comedy gold” while Indiewire has described her as “a fresh and unique voice in the world of stand-up comedy.” She was included in Variety Magazine’s prestigious Top 10 Comedians To Watch list and SLiNK Magazine recently crowned her “The New Queen of Comedy.” Rolling Stone hailed her as one of the 10 Comedians You Need to Know declaring “she speaks and they simply fall in line behind her.” Dulcé has been a correspondent on Comedy Central’s The Daily Show with Trevor Noah since 2017. Her segments, including “9-1-1 For White People Emergencies” and “Dumb Solutions to Policing Problems” have garnered millions of views. She is also one of the stars of the new animated FOX series The Great North, joining an ensemble of comedy heavyweights including Jenny Slate, Nick Offerman, Megan Mullally, and Paul Rust. The series, from the creators of FOX’s hit animated show Bob’s Burgers, premieres February 14th, 2021 and has already been picked up for a second season. In November 2020, Dulcé starred alongside Malin Akerman, Alec Baldwin, and Bella Thorne in the action-comedy feature film Chick Fight, with The Hollywood Reporter declaring “Dulcé Sloan…not just steal(s) the movie but make(s) sure that no one else even comes close.” Additionally, she launched her limited series podcast That Black Ass Show on Starburns Audio in April 2020. In the series, Sloan talked to special guests to celebrate some of America’s iconic black shows that have and continue to shape the world. From 90’s classics like the Fresh Prince of Bel Air and Martin, to modern shows like Insecure and Atlanta, Sloan did a deep dive into the show’s origin, classic moments and fun facts that everyone can enjoy. In October 2019, Dulcé’s Comedy Central Presents stand-up special premiered on Comedy Central. The New York Times included the half hour in their “Best Comedy of 2019” roundup. Dulcé has “a voice that doesn’t pander or bully but comes at you straight. With a chaser of Joy,” according to Ozy.com. She has made multiple appearances on E! News Daily, Bravo’s Watch What Happens Live, NPR’s iconic current events quiz show Wait Wait Don’t Tell Me, and CNN’s annual New Year’s Eve Live. She was featured in OWN’s four-part series Black Women Own the Conversation, in which black women came together to talk about the issues that are important to them. She has also been seen on several comedy fan-favorite TV series including Comedy Central’s This Week at the Comedy Cellar, TBS’ Conan, Amazon Studios’ Inside Jokes, TruTV’s Comedy Knockout, and MTV’s Acting Out. Dulcé is a favorite on the comedy festival circuit, with appearances at The Edinburgh Fringe Festival, The Melbourne Comedy Festival, and the Montreal, Toronto, and Vancouver installments of the Just For Laughs Festival. She tours nationally and internationally, performing her signature fresh and honest stand-up that speaks truth to power and eviscerates the status quo. 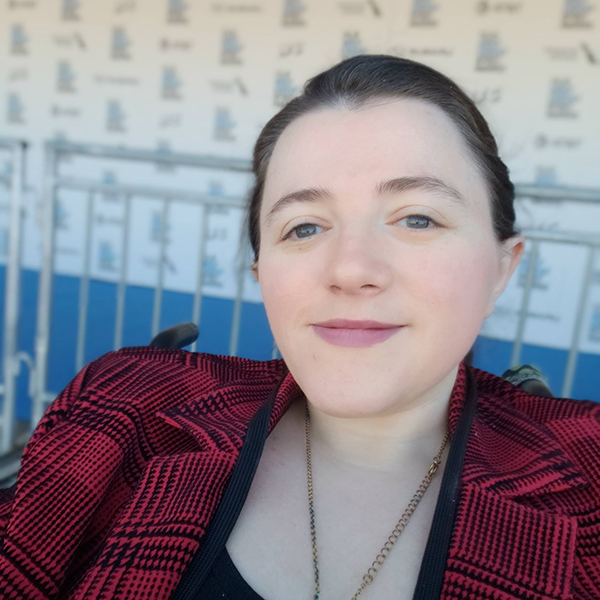 Kristen Lopez has been an entertainment writer, film critic, and pop culture essayist for 12 years. Her work has been published on Forbes, MTV, and The Hollywood Reporter, among other places. She holds a Master's in English from California State University, Sacramento. In her free time, she podcasts and spends her days binging on Turner Classic Movies.