Podcasts have ears buzzing with new series. From murder mysteries to health and wellness, these series have us hooked and clicking play the next episode. This conversation will dive into the ins and outs of making a podcast, and whats next for this storytelling medium. 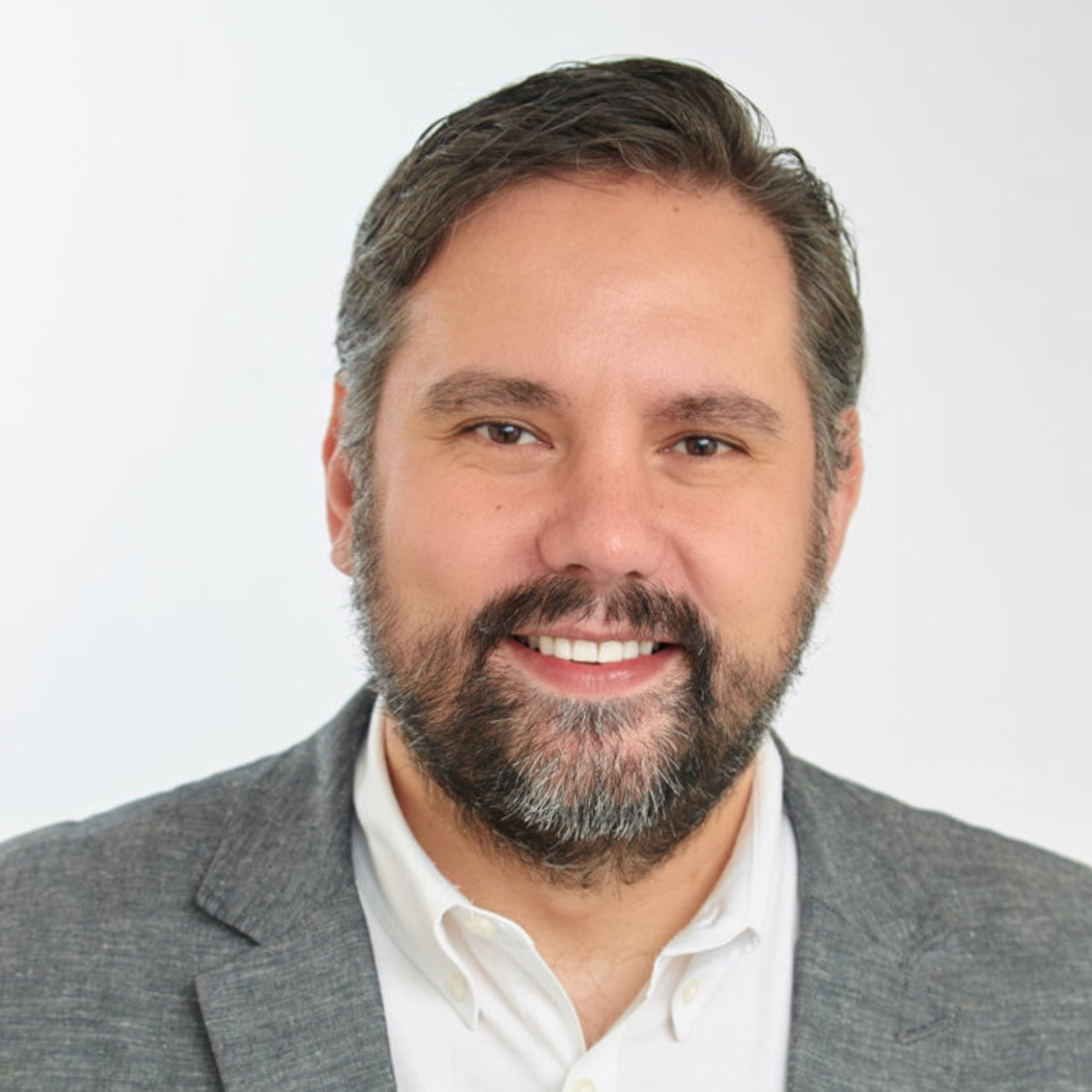 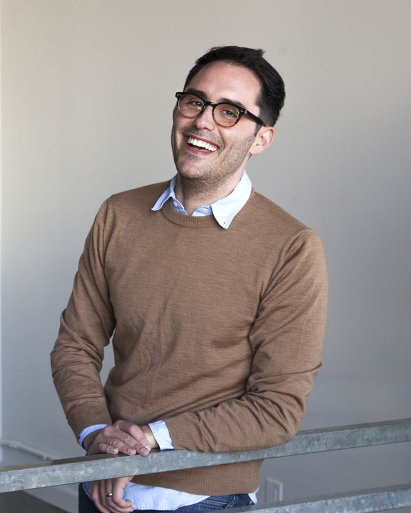 Jack O’Brien is the head of Comedy and an SVP of Development for iHeartMedia’s Podcasting Division, and the host of the popular comedic news podcast The Daily Zeitgeist, which sees over 3 million downloads each month. He built iHeart’s Hollywood Podcast Studio, where he and a small team of producers create some of the network’s biggest shows, like The Ron Burgundy podcast with Will Ferrell (9 million downloads per month) and Behind the Bastards (3 million downloads per month). Prior to this, Jack launched Cracked.com, and was the driving force behind the site’s editorial and video content until Scripps acquired it for $39 million in 2016. Under O’Brien’s leadership, Cracked grew into the most visited humor website on the internet and published a New York Times Best Selling book, which he co-wrote and edited. He also co-created and co-wrote After Hours (Winner of 2014 Webby for Best Writing, Web Series) and launched and hosted The Cracked Podcast. O’Brien grew up in a dozen small towns and cities from Oregon to West Virginia. He wrote for ABC’s Primetime Live in New York City before launching the online version of Cracked. 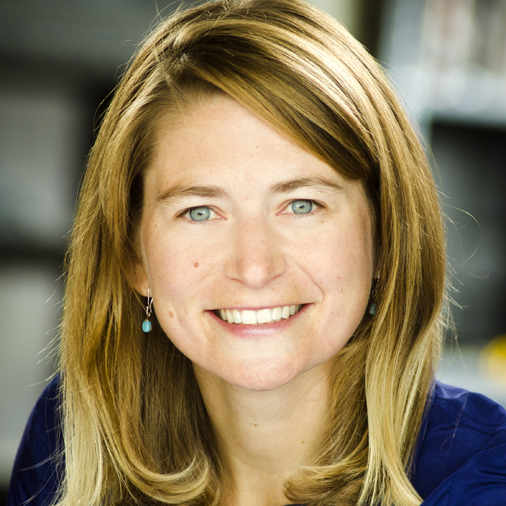 Rachel Estabrook is the news director at Colorado Public Radio. In that role she is helping to develop "On Something," a podcast about marijuana legalization; and an unnamed interview podcast about recovery from drug addiction and life's other challenges. Previously she was a reporter/producer for CPR. She co-reported and hosted the serialized podcast "The Taxman," which was a finalist for the prestigious Gerald Loeb Award for business reporting. She's originally from New Hampshire, and is a new mom. 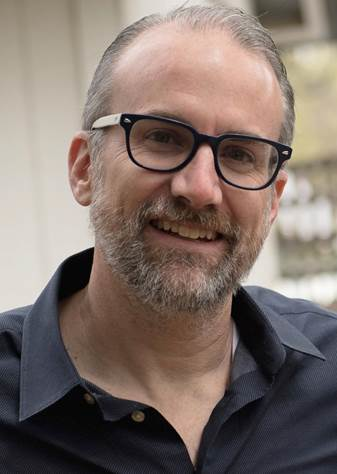 Josh Jackson is president, co-founder and editor-in-chief of Paste Magazine, a website covering everything from music to TV to craft beer. Under his leadership, Paste has won numerous awards and now attracts more than 7 million visitors every month. Jackson has been a regular music and film critic for CNN Headline News and both of Atlanta’s main NPR affiliates; he oversaw and co-hosted four music podcasts for Coca-Cola; he currently hosts The Paste Podcast; and he's written more than 1,000 stories for various publications, including assignments on six continents.