Presented in partnership with Shondaland
A special conversation with directors who have worked on some of the most critically acclaimed and influential television series. They’ll discuss how they got their start, working on Shondaland series and beyond, the unique demands of directing television, their creative process and the need for constant innovation, and key insights for upcoming directors. 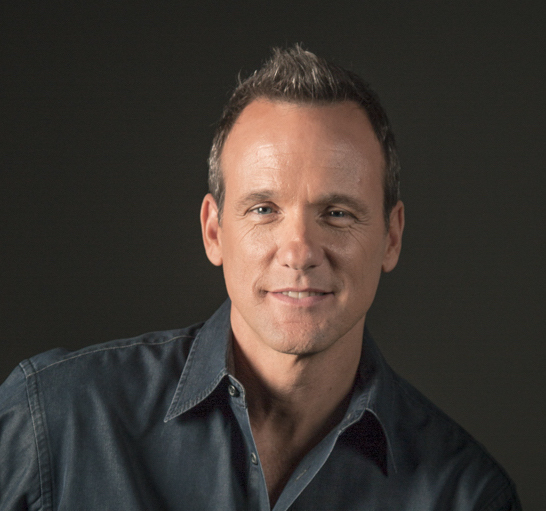 Tom Verica has an illustrious career that spans thirty years in the entertainment industry. A gifted director, actor, and producer, he is a true multi-hyphenate. He served as Executive Producer/Director on the critically acclaimed dramas, Scandal and For the People, for Shondaland/ABC. He has helmed over 100 episodes for numerous television series which recently include The Umbrella Academy. A veteran actor with a distinguished career on stage and screen, he co-starred opposite Viola Davis as her husband, Sam Keating, in the Shondaland/ABC hit, How to Get Away With Murder. As a member of the DGA, he serves on the Television Creative Rights Committee and the DGA Directors Development Initiative. In 2020 Shonda Rhimes brought Tom in house at Shondaland. Verica, who's worked closely with Rhimes since the third season of Grey's Anatomy, will serve as the company's head of creative production. In the newly created advisory role, Verica helps to translate Rhimes' creative vision across all Shondaland productions. His first projects under his new role are the hit series Bridgerton and upcoming Inventing Anna for Netflix. 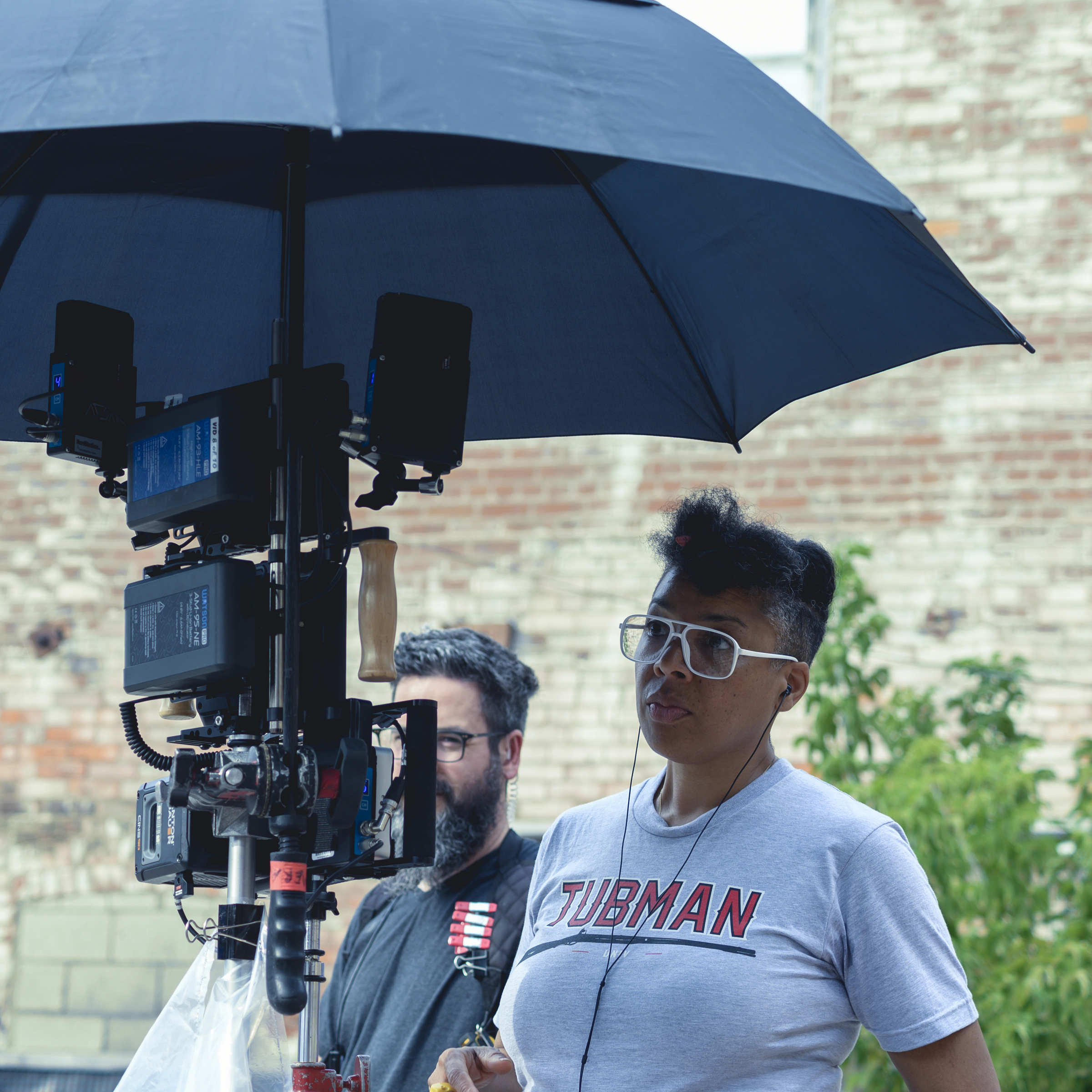 DeMane Davis is a television director and producer who recently wrapped as Co-Executive Producer on Clarice. Based on the the Thomas Harris novel, Clarice (MGM/CBS) is the TV sequel to the Academy Award Winning film, The Silence of the Lambs. DeMane began her film career writing and directing indie features, including Lift which starred Kerry Washington (Scandal, Little Fires Everywhere) in her first leading role. Lift premiered In Dramatic Competition at the Sundance Film Festival, garnered two Spirit Award nominations and was purchased by Showtime. It currently streams on Amazon. Davis was writing teleplays and freelancing as an advertising copywriter when prolific director and producer Ava DuVernay (When They See Us, Selma) slipped into her DMs. Ava has changed the landscape by only hiring female directors to work on her groundbreaking series, Queen Sugar (OWN.) Davis helmed two episodes and was later hired as Producing Director. Since becoming what she and her Queen Sugar Directing Sisters proudly call a product of the #AvaEffect Davis has produced and directed on the three-time NAACP Image Award-Winning series, Self Made: Inspired by the Life of Madam CJ Walker which starred Octavia Spencer and Blair Underwood (WB/Netflix); The Red Line (Ava DuVernay/Greg Berlanti for CBS); YOU (WB/Netflix) and she's been to Shondaland five times having helmed For the People, How to Get Away with Murder and Station 19 (ABC.) DeMane has directed over seventy commercials and is also a voiceover talent. When not working, shes involved with ABCD Boston, The Innocence Project, Boston Healthcare for the Homeless, and the Boston Institute for Nonprofit Journalism, organizations dedicated to eradicating poverty, protecting the innocent, and telling the truth. 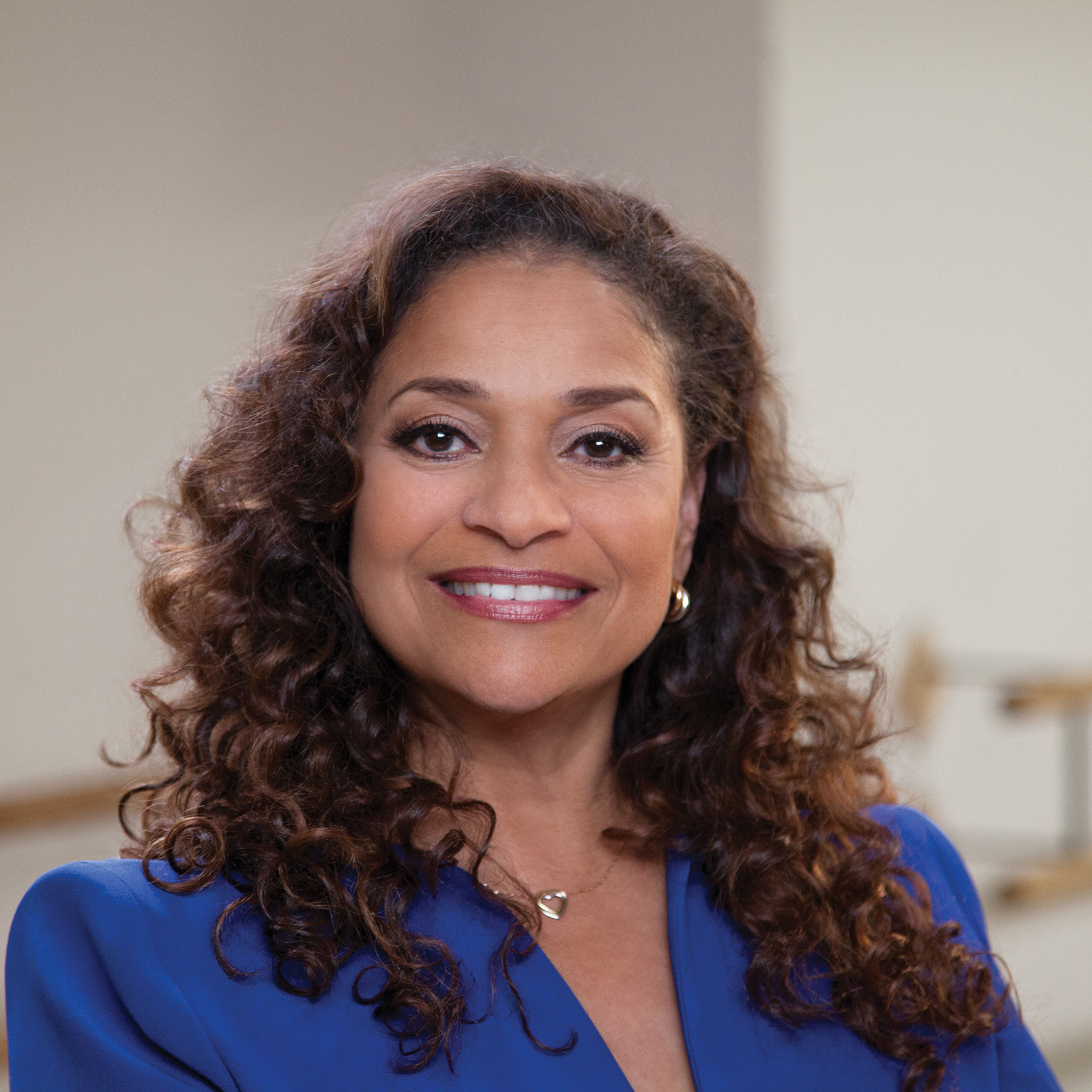 In a career that spans three decades, the name Debbie Allen is synonymous with dynamic energy, creative talent and innovation. For her vast body of work, Ms. Allen has earned three Emmy Awards, a Golden Globe, five NAACP Image Awards, a Drama Desk, an Astaire Award (for Best Dancer), and the Olivier Award. She holds four honorary Doctorate degrees and has a star on the Hollywood Walk of Fame. She was appointed by President George W. Bush to represent the United States as a Cultural Ambassador of Dance. She has been artist in residence at the Kennedy Center for over 15 years, creating original works with the legendary Arturo Sandoval and James Ingram, such as: Pepito’s Story, Brothers of the Knight, Dreams, Alex in Wonderland, Soul Possessed, Pearl, Dancing in the Wings and Oman O Man. Her long list of directing and producing credits include television classics such as FAME, Grey’s Anatomy, Scandal, How To Get Away With Murder, Jane the Virgin, Empire, A Different World, Everybody Hates Chris, Stompin’ At The Savoy, Polly, That’s So Raven, Cool Women, Quantum Leap, The Fantasia Barrino Story, and on stage, Cat on a Hot Tin Roof. She is currently an Executive Producer as well as a director and actress on ABC's Grey’s Anatomy. 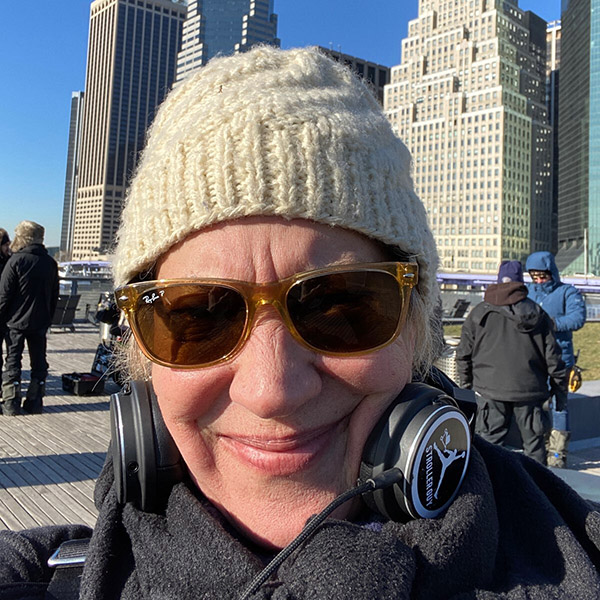 Allison Liddi-Brown is an award-winning theater, television Director and Producer. She has directed over 200 episodes of television since her debut episode in 1994. She began her career in children’s television and expanded to shows from Beverly Hills 90210 to Amazon’s Transparent. Some of her favorite shows include: Jason Katim’s Friday Night Lights, Parenthood, Roswell (NBC) and Forget Normal (2021)(Amazon). John Well’s Shamless, Shonda Rhimes Greys Anatomy, and Private Practice, Krista Vernoff’s Rebel (ABC) starring Katie Sagal and Andy Garcia. She has directed all of the CSIs, Bones, Seal Team, Hawaii Five 0, Magnum P.I. , The Good Doctor for David Shore (ABC) and New Amsterdam (NBC)