Presented by Citi
Almost 30 years ago The Real World debuted on MTV and overnight it redefined the genre of reality television. And now Paramount+ has reunited seven of the original roommates for an iconic new season, The Real World Homecoming: New York. Join SeriesFest and Real World: New York cast members Kevin Powell, Julie Gentry, and creator Jonathan Murray for an in depth look at the six episode series which took audiences down memory lane with explosive moments, nineties nostalgia and televised cultural milestones. 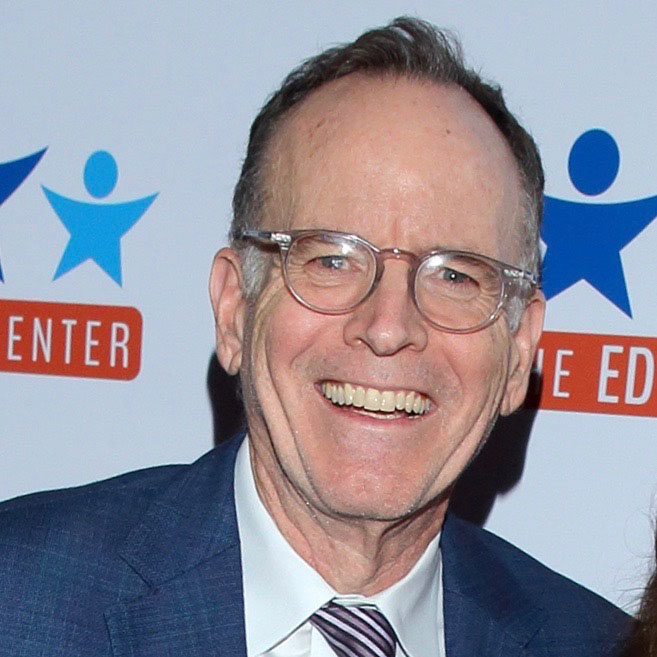 Jonathan Murray is the founder and Executive Consultant, Bunim-Murray Productions. Widely credited with helping to usher in the modern reality television genre with his late partner Mary-Ellis Bunim, Jonathan Murray continues to inspire, influence, and entertain television audiences worldwide. Since the launch of The Real World on MTV in 1992, Murray has created and executive produced some of the industry’s most innovative, unscripted, entertainment television programs including the Emmy award winning Born This Way (A&E) which documents the lives of young adults with Down Syndrome and their families. Besides The Real World, which recently aired a six episode reunion series, The Real World Homecoming on Paramount +, Murray has executive produced: Project Runway, Project Runway All Stars, Keeping Up With The Kardashians, Road Rules, The Challenge, The Simple Life, Starting Over (Emmy Award), and Making the Band, Family or Fiancé, feature film The Real Cancun, the television movie, Pedro, and the documentaries, Autism: The Musical (Emmy Award), Shadow Billionaire, Valentine Road, They Call Us Monsters and TransHood. Jonathan Murray graduated from the University of Missouri School of Journalism and currently lives in Los Angeles. Murray serves on the Board of RespectAbility, a national disability rights organization, and is Vice Chairman of the board of The Television Academy Foundation. In 2012, Murray was inducted into the Television Academy Hall of Fame. 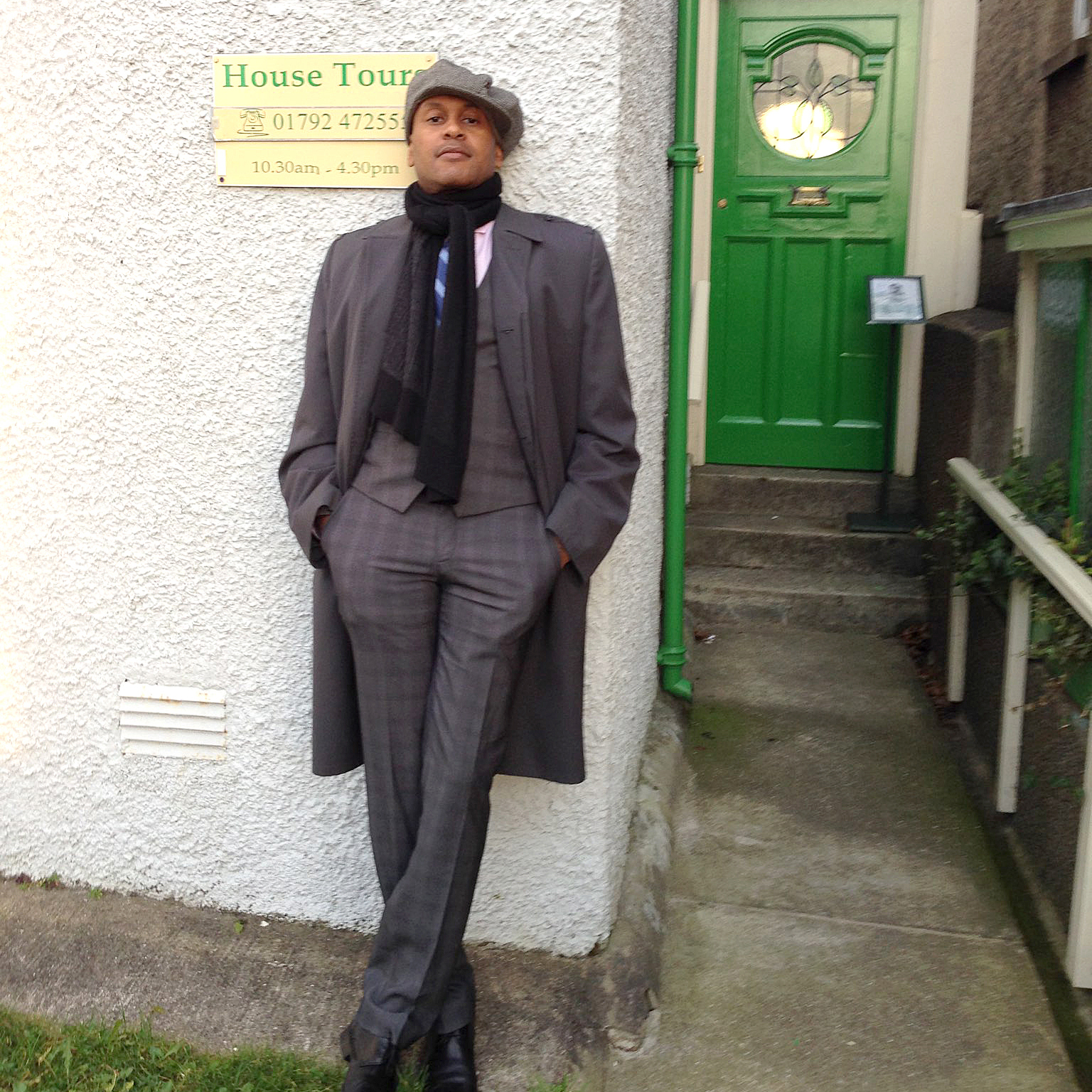 Kevin Powell is one of the most prolific literary, political, cultural, and hip-hop voices in America. He is a poet, journalist, civil and human rights activist, public speaker, filmmaker, a former two-time candidate for the United States Congress in New York City, and author or editor of 14 books. Kevin’s newest book is When We Free The World, a short collection of essays plus one poem about the present and future of America. His next book will be a biography of Tupac Shakur, the global pop culture and hip-hop icon. Kevin’s writings have appeared in a wide range of publications, including The New York Times, The Washington Post, HuffPost, CNN, The Guardian, British GQ, The Nation, Utne Reader, Vibe, Esquire, NPR, and The Progressive. Kevin is currently completing an indie film as a first-time director/writer/producer entitled When We Free The World, about healthy manhood versus toxic manhood, about fathers and sons. Kevin lives in New York City, the borough of Brooklyn. 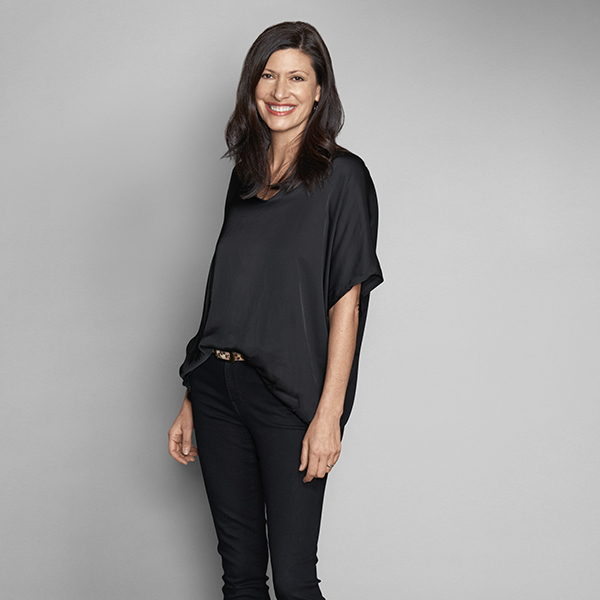 Julie Gentry serves as an Executive Board Member and Mentor of College Choice Foundation, a nonprofit organization that’s mission is to provide a myriad of support and resources for motivated, high-achieving students from disadvantaged, under-resourced backgrounds so they can gain entrance into and attend college. In addition, Julie is the founder and Director of Homewood, Alabama’s Community Garden. She also helps her husband run the popular local restaurant, Little Donkey. Known as one of the first cast members on MTV’s groundbreaking series The Real World, Julie made her return to the small screen in 2021 for Paramount +’s critically acclaimed limited series The Real World Homecoming: New York. 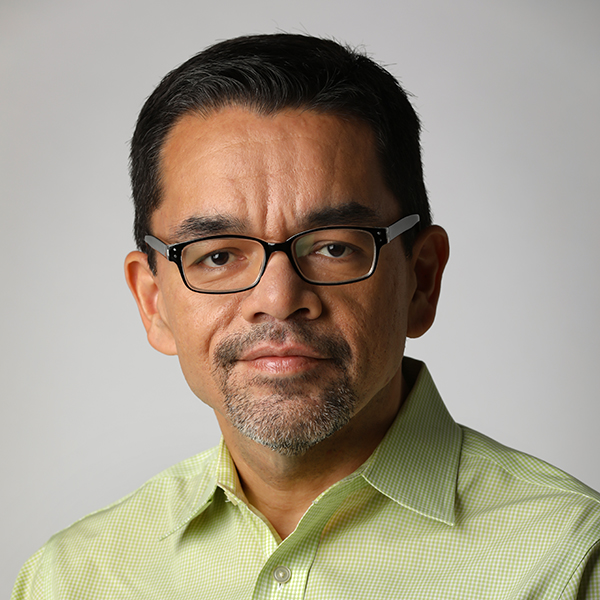 George Gene Gustines has worked at The New York Times since 1990. He began writing about comics in 2002. His career goals are landing a comics story on the front page and working for The Times until at least 2030.