No Walls Here - Going International Is A Future Wave

Antoine Chevrollier has directed episodes on the three seasons of the award-winning and critically-acclaimed TV series Le Bureau des Légendes (The Bureau) from 2015 to 2017, under the supervision of the showrunner Eric Rochant.  He is currently preparing the second season of the TV series Baron Noir (Canal+), to be released in France at the beginning of 2018. His first feature film, produced by Agat Films, will be shot in 2018. He has also worked as an assistant director on several independent movies (My Sweet Pepperland, Party Girl, Americano...).

Fanny Robert holds a master’s degree in Audiovisual Management from the Paris-Sorbonne University and graduated from Kent University. She had been doing freelance work for several publications before joining the IMCA consulting firm as a consultant in audiovisual content.  Then she started working at Beaubourg Audiovisuel in 2006, at which time she also created the TV series Profilage (Profiling) with Sophie Lebarbier. They are the showrunners of this program. Fanny Robert won the TV New Talent SACD Award in 2014, shared with Sophie Lebarbier. 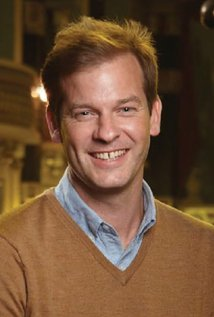 Jack Turner has been a film and television executive for over 15 years. The library of projects that he has been involved with has garnered 2 Emmy nominations, 20 Golden Globe nominations and 25 Academy Award nominations - including four for Best Picture. Jack most recently became the SVP of Scripted and Documentary Content for content studio Matador.  Recent projects include Jeff Nichols' Loving and VICE's first scripted series What Would Diplo Do? 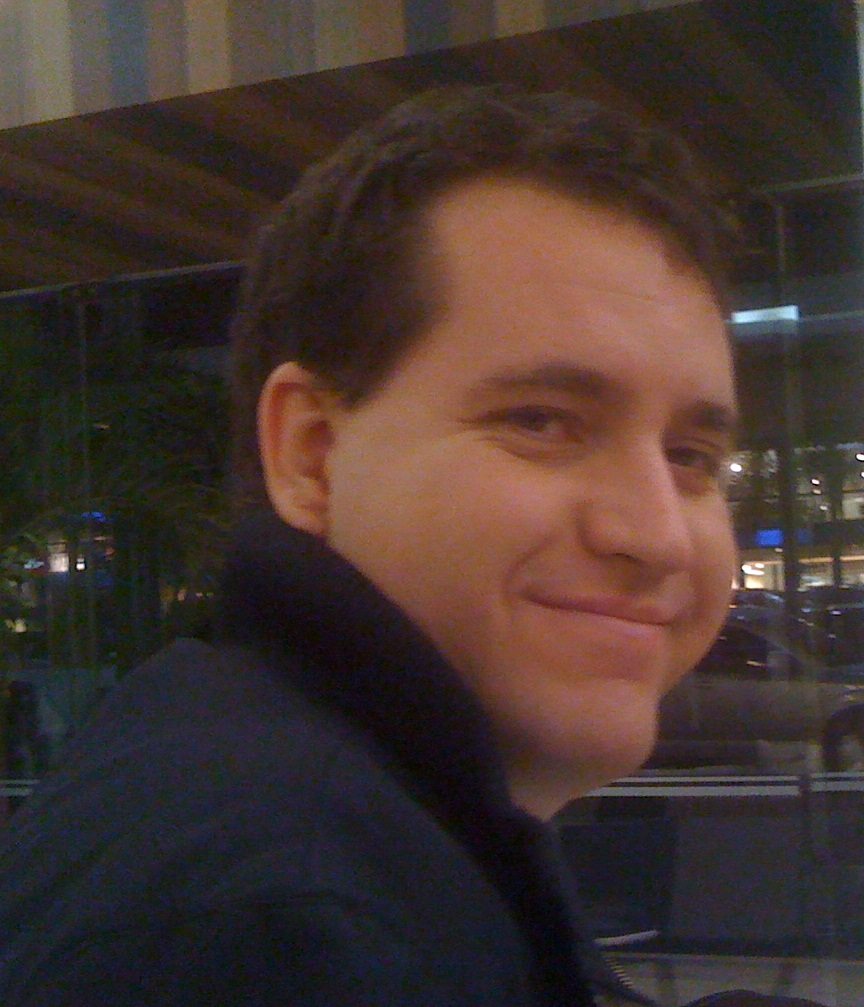 Gustavo Gontijo has been with Brazil’s Globo Network since 2000 when he was hired as writer in a long-term contract for many of the company´s shows and series. In 2014, with the creation of Drama Weekly division, dedicated only to drama and comedy series, he was named Head of Development, a position which he holds to this day.