Showbiz Connection will present a unique workshop for SeriesFest: Season 7 badge holders that highlights the benefits of LinkedIn for Entertainment Professionals. The purpose of this workshop is to empower, engage, and entertain content creators with the reality that they can control their own pathway to success through the power of the LinkedIn platform. 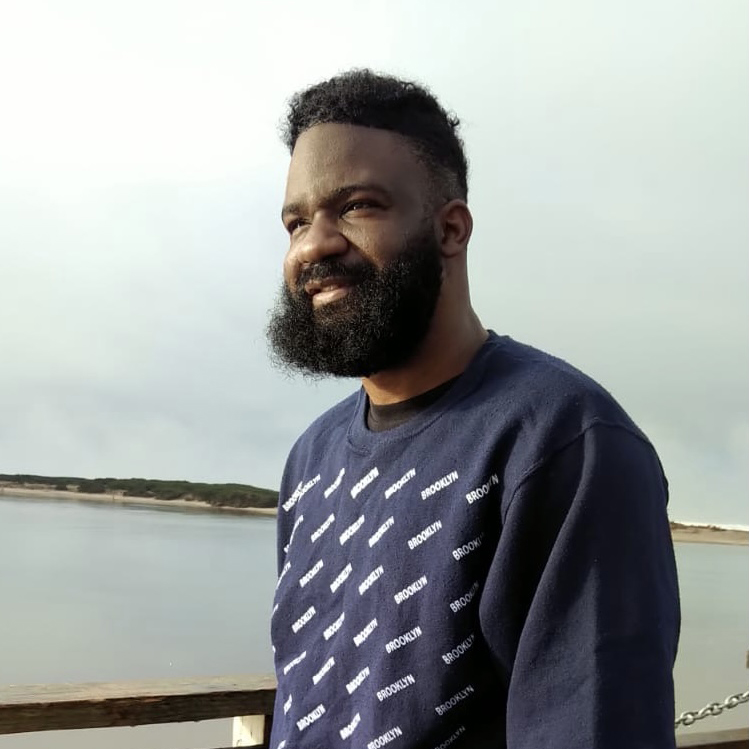 Ramfis Myrthil is a New York-based filmmaker who loves telling New York stories. Applying a city-grown work ethic to the world of film and media, Ramfis works to produce narrative features that reflect the best, most captivating parts of his community: passion, integrity, and honor. A founding partner and President of Beast of the East Productions (BOTEP), Ramfis has built a career as a producer with many highlights. Ramfis recently worked as a producer on Cicada (2020), which was screened and won awards at NewFest, Madrid International LGBT Festival and several others. Proud achievements of his include: producing 5150 (2021) over the course of the pandemic, producing Any Other Way, working on the Mary Pickford biopic Why Not Choose Love: A Mary Pickford Manifesto; and premiering his short film, Love and The Small Print, at the 2012 65th Annual Cannes Film festival, where it was picked up by Shorts International for worldwide distribution. Ramfis would return to Sundance in 2018 with A Boy, A Girl, and A Dream, which placed among the top 18 films for the entire festival, garnering sufficient notoriety for acquisition by Samuel Goldwyn Films for a Fall theatrical release. His continued growth and success in the film industry earned him a spot in Stars' 2018 40 Under 40 list of Movers and Shakers. His acumen for filmmaking is a proven product, and his insight has been sought out as a juror for the Kew Gardens Festival of Cinema and as a moderator for a panel on breaking into Hollywood at the 10th annual Bushwick Film Festival. Ramfis' passion for film is matched only by his passion to give back and pay it forward to his community by sharing and teaching his skills and knowledge to the next generation of students, artists, and creators. Ramfis is an active member of BAFTA NY, The Friars Club, Hollywood Radio & Television Society (HRTS), Toastmasters International - SEC Roughriders, The Long Island Film and TV Foundation. 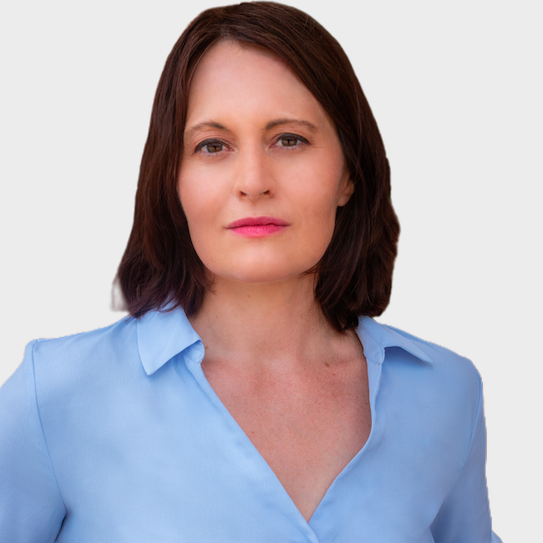 Mara McCann is a business strategist with 15+ years of experience. She was on the business development team at one of the top innovation labs in New York, a consultant for with one of the top 50 futurists worldwide and most recently has been working on sustainable internet networks. She has coordinated numerous events in the tech and film community in New York, Los Angeles, and Miami, including Tribeca Film Fest and Sundance. This past year, Mara was chosen as one of 40 entrepreneurs for a select residency for future thinkers and social activists at Sundance. She coaches filmmakers and creative entrepreneurs how to create sustainable business economies, and to utilize linkedin for networking, sales and growth. 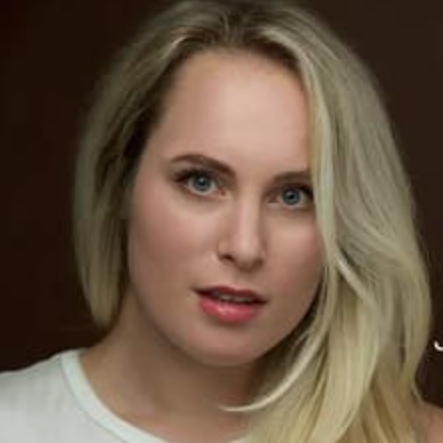 Jordan Elizabeth Gelber is an award-winning actress, producer, and the CEO of Starbaby Enterprises, a marketing and production firm specializing in creating and curating content at a grassroots level. Starbaby has a highly select client roster, geared towards young and experienced professionals in both the entertainment and creative industries, and beyond. Jordan has personally launched several original productions yielding over 20 million international viewers. With her decade of experience in Digital Marketing and content creation, combined with the power of Linkedin, Jordan has scaled businesses in multiple verticals connect to their desired marketplace, achieve more exposure, and receive funding, distribution, or sponsorship for their projects. In 2021, Jordan launched the exclusive Content Pipeline and OTT platform - "Aperteur Network" for Content Creators to showcase their work internationally while having a professional team behind them pitching their unique IP to big box distributors.

Find out more
Ready to Pitch Your Project? Visit www.aperteur.tv