So You Think You Can Crowdfund?


SeriesFest: Season 4 alums James Lafferty and Stephen Colletti return to the festival to discuss their journey successfully (albeit sometimes clumsily) crowdfunding a season of their comedy pilot, Everyone is Doing Great. They'll share insights on each phase of their crowdfunding process - from defining your project's unique story to tackling the challenges of perk fulfillment - including an open conversation with panel attendees, and finally, an advanced screening of the second episode of their original series, Everyone is Doing Great. 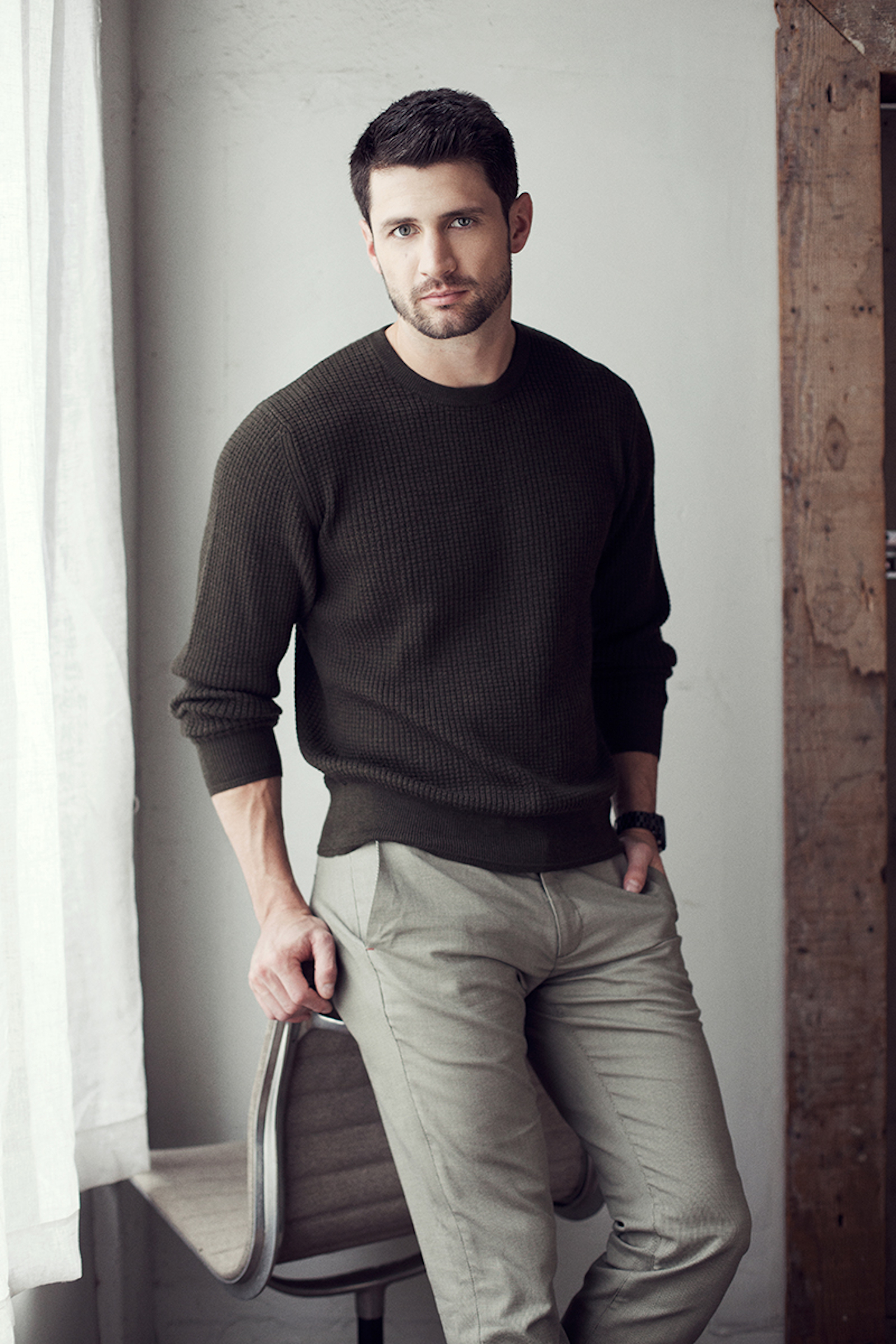 James Lafferty is an actor, director, writer and producer. As a vehicle to encompass all of his passions, James created, wrote, directed and starred in the independent TV pilot Everyone is Doing Great, which played at festivals worldwide in 2018. His favorite TV Show is Golden Girls. 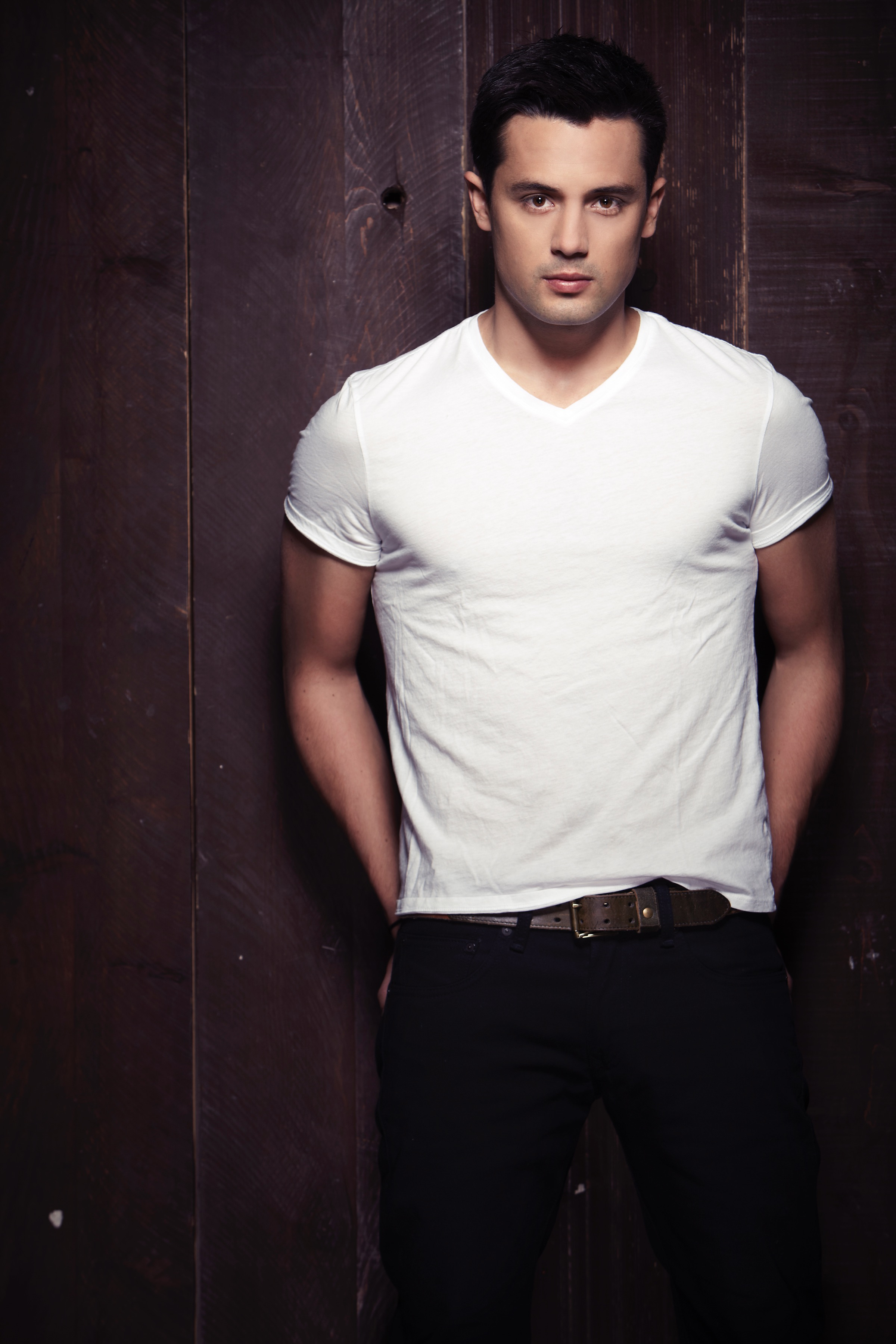 Stephen Colletti is an actor, producer, and writer who recently sold a feature he wrote and produced with Jonathan Dillon (director/writer/producer) and Brian Kong (producer) to NBC Universal where they are further developing the film together. Colletti is also the co-creator, co-writer, and co-star of Everyone is Doing Great. His favorite TV show is not Game of Thrones - deepest apologies.