What's Next: Europe's Hottest YA Series

Presented In partnership with Beta Film and Coca-Cola
Get your passport ready! SeriesFest is taking you behind-the-lens look at the most exciting young adult series in Europe. Join us for an exclusive conversation with series creators from Spain, German, Norway, and Italy as they give us an inside look on what making content for the next generation is like in the EU. Screenings of all series available during the festival via the International Spotlight. 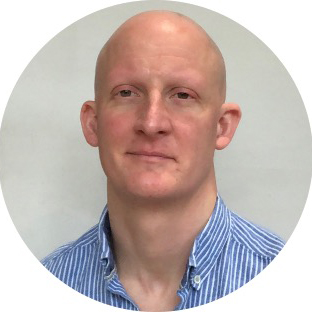 Richard Middleton heads up all aspects of TBI's editorial business in his role as editor. He has been covering the TV industry for almost a decade and was previously editor of C21Media's flagship magazine for more than four years. He has freelanced for titles around the world and previously worked for the BBC in the UK. 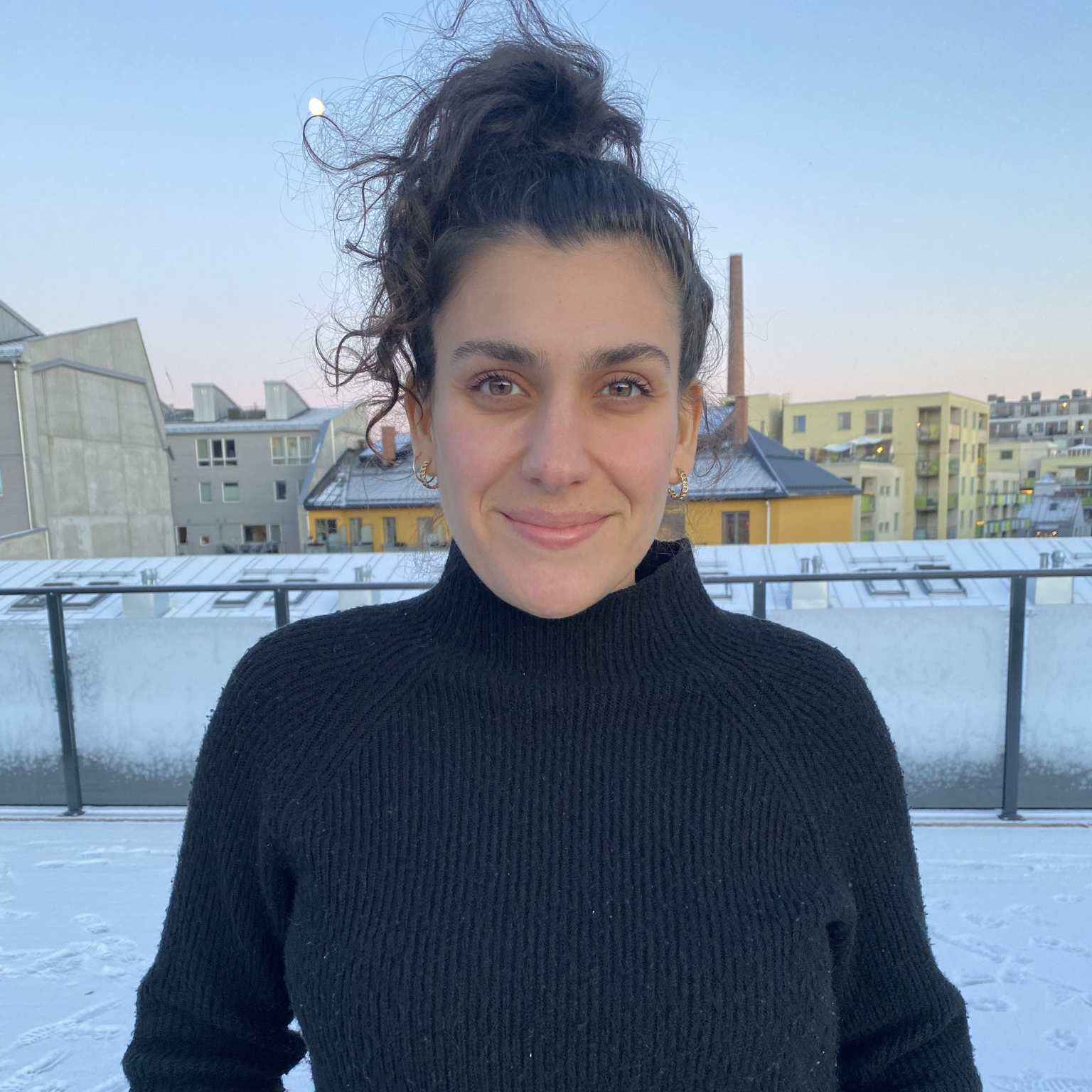 Melike Leblebicioglu is an executive producer and writer for NRK. 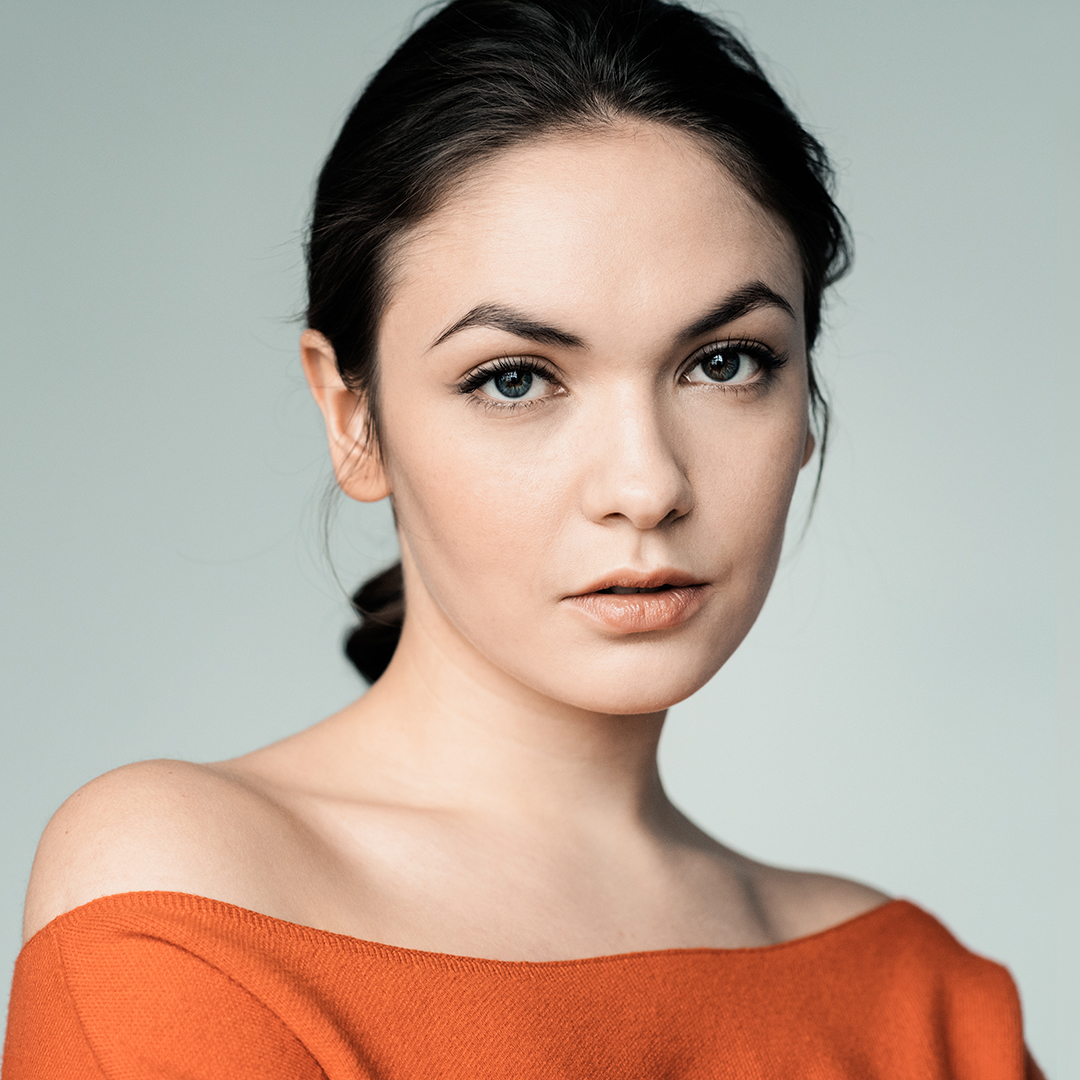 Emma Drogunova is considered one of the most talented young actresses in Germany. In 2019, she was awarded with the European Shooting Star at the 69th Berlinale for her acting performances, including her role of Anezka in the adaptation of Robert Seethalers bestselling novel, The Tobacconist, directed by Nikolaus Leytner. Emma Drogunova was born in postsoviet Russia and was raised in Berlin. In 2012 she gave her debut in the highly acclaimed German TV series Adlon: A Family Saga. For her role in the short film Don't Hit the Ground in 2013 she was honoured as Best Actress at the Film festival Cinemaiubit in Bucharest. Between 2014 and 2016 she completed her studies in contemporary dance while taking part in several TV productions and feature length films such as Au Nom De Ma Fille (2014) and A Jar Full of Life (2017). The critically acclaimed TV drama Blind Spot (2017) by Stephan Lacant in which Drogunova has a leading role received a nomination as Best Pictures at the 2018 International Emmy Awards. Her latest works include Ali Hakims Bonnie & Bonnie (2019) as well as Kida Ramadans In Berlin wachst kein Orangenbaum (2020). 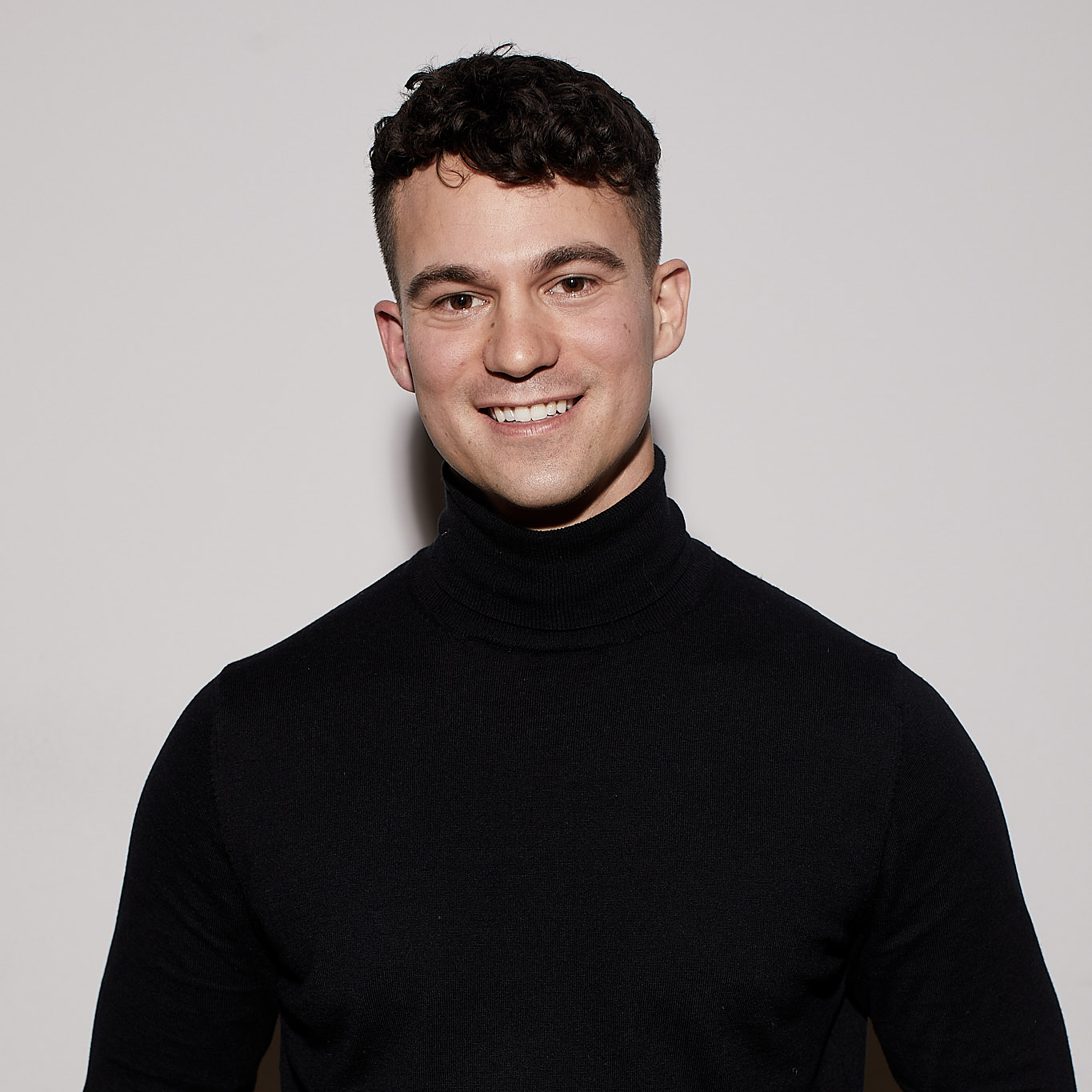 Florian Kamhuber studied Production and Media Economy at HFF Munich. He held scholarships from VFF as well as the Studienstiftung des Deutschen Volkes. At HFF, he founded NORDPOLARIS together with Fabian Halbig and produced several award-winning feature films. He worked for Leo Kirch, Jan Mojto, Roger Corman and Roland Emmerich in the past. Since 2016, Florian has been producing series for NEUESUPER. Among them are Hindafing (BR) and 8 Tage (8 Days, Sky) as well an installment of the popular Tatort crime series. 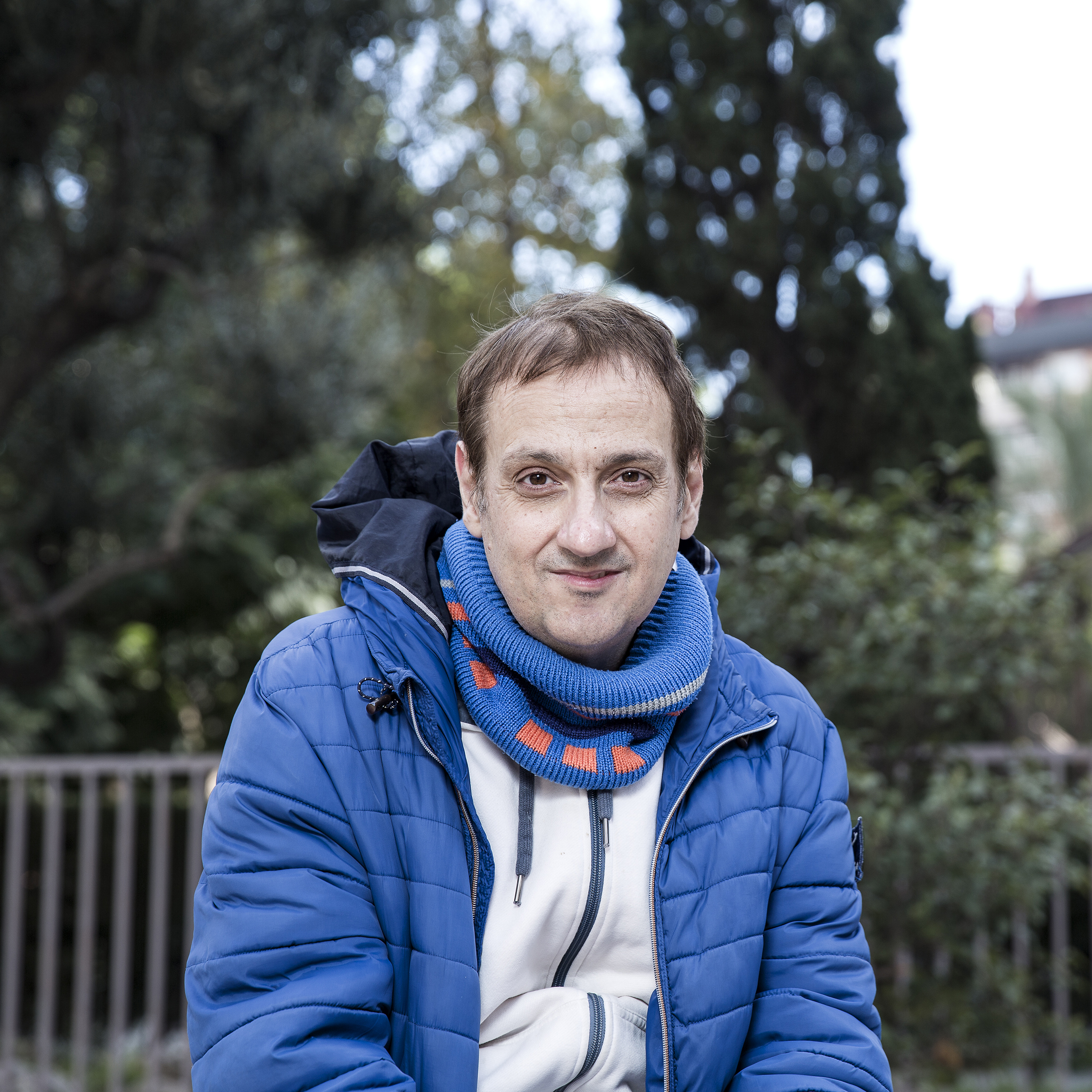 Albert Espinosa Puig is an industrial engineer, writer, actor, and director. The young life of Albert was marked by cancer (age 14 to 24), and due to this he had a leg amputated, a lung, and half of his liver. He spent much of his youth in hospital fighting this disease. But he has always been happy. The series Red Band Society is his biography. Alive and Kicking is his new series. Red Band Society is translated in 15 languages, the series most translated in the last 5 years. 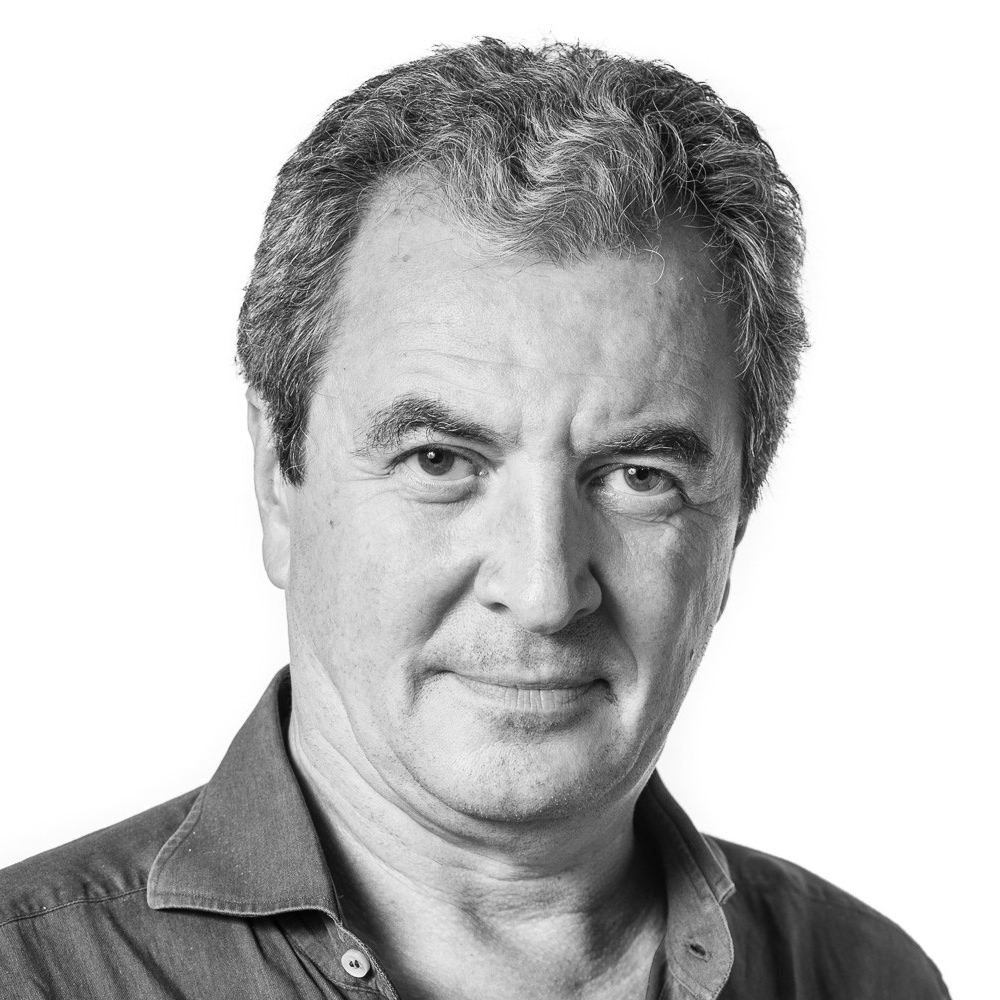