From Script to Screen: Women in UK Television

Presented In partnership with the British Film Commission
An exclusive conversation with leading female producers working in television in the United Kingdom. This behind-the-camera panel discussion will take an in-depth look at what makes the UK a great place to bring episodic stories to life. 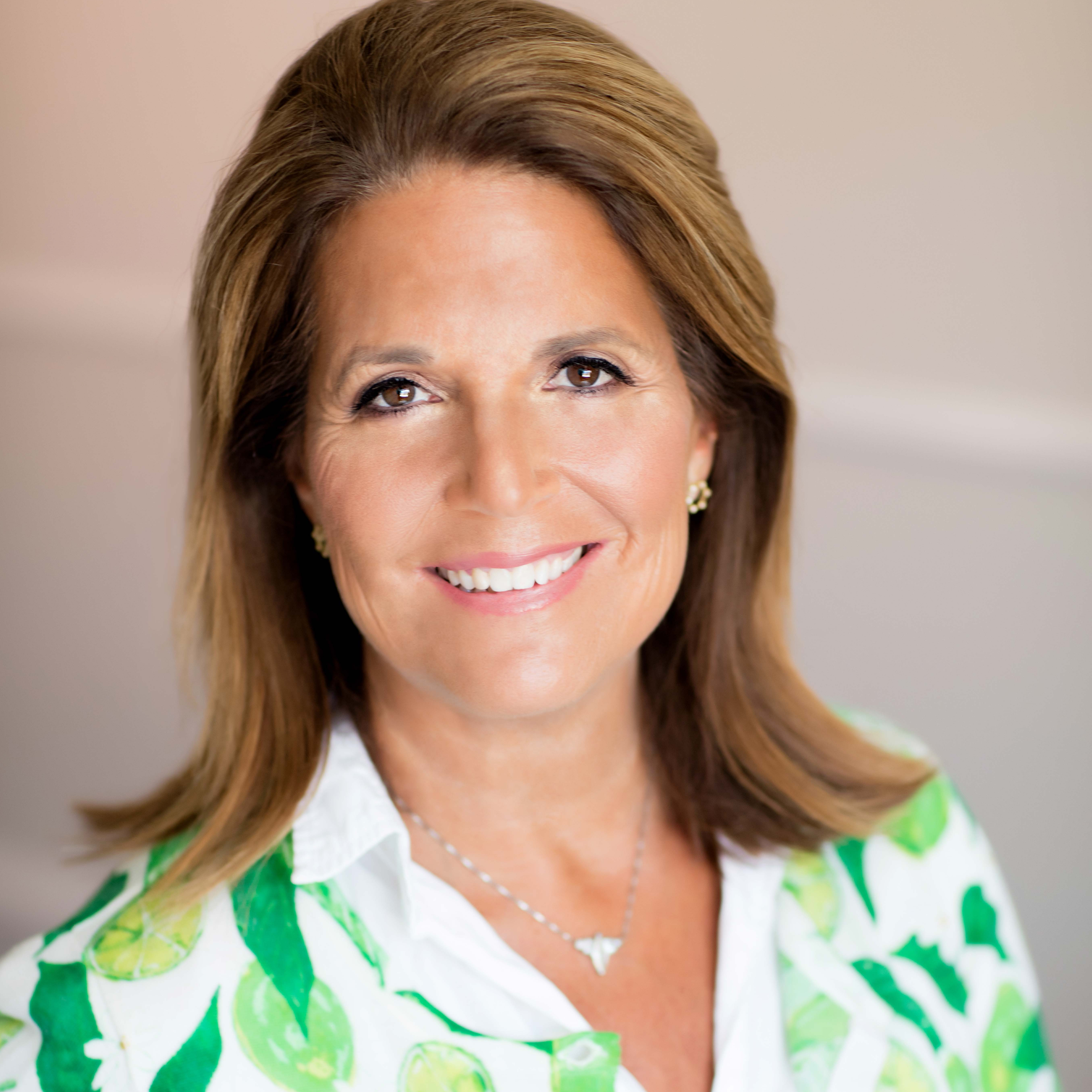 Sara Fischer EVP, Head of Production Sara Fischer currently oversees production for all Shondaland series and manages production for all development and special projects at the company. Most recently, Fischer lead production on Shondaland's groundbreaking hit, Bridgerton, the most-watched series debut in Netflix history, and the highly anticipated series Inventing Anna. Prior to her work at Shondaland, Fischer managed production on Shondaland shows for ABC Studios, in addition to the studiosmany other series. She started her career in commercial production at EUE/Screen Gems and then moved to sports where she was one of the first two women hired at CBS Sports. Fischer then moved to scripted production where she began as an Assistant Director, moved to UPM, then to producer on shows including Remington Steele, St Elsewhere, thirtysomething and My So Called Life. In between freelancing on various shows and producing Shondaland's Off the Map, Fischer also spent eight years at Showtime as Senior Vice President of Production overseeing numerous movies of the week as well as series such as Queer as Folk and The L Word. She is a member of the PGA, DGA, Women's Production Society, and a founding Board Member of the Willows Community School. Fischer also co-chairs the Women's Production Group of Times Up. 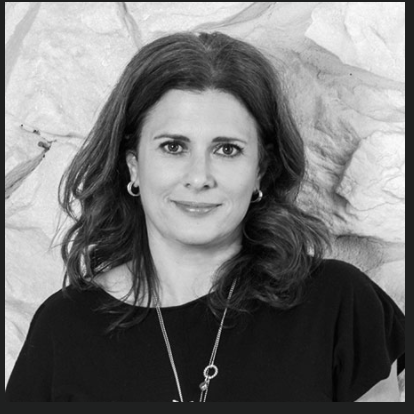 Julie Gardner is an award-winning television producer who co-founded Bad Wolf with Jane Tranter in 2015 after they had worked together on both sides of the Atlantic at the BBC in the UK and, later, in LA at BBC Worldwide Productions. Originally from South Wales and now based in LA, Julie's career started as a secretary on the BAFTA-winning BBC series Our Friends in The North. After a stint in BBC Drama series on titles such as Silent Witness, Julie moved to London Weekend Television where she first worked with writers Russell T Davies and Andrew Davies (the latter winning the Grand Jury Prize at Banff). In 2003 she returned to the BBC as Head of Drama, BBC Wales where she spearheaded the revival of Doctor Who and launched new series Torchwood and The Sarah Jane Adventures, whilst overseeing a brand enhancing series of events such as Doctor Who at the Proms. As BBC commissioner, Julie also oversaw an awarding-winning slate of independent programming including The Girl in the Café, Life on Mars, Being Human, Stuart: A Life Backwards. At BBC Worldwide Productions, Julie went on to executive produce titles such as Da Vinci's Demons Starz and Getting On. Since launching Bad Wolf, Julie has developed and executive produced the acclaimed I Hate Suzie (Sky Atlantic/HBO Max); and in 2019 set up and runs sister company Bad Wolf America. Julie is an honorary fellow of the Royal Welsh College of Music and Drama and the University of West Glamorgan. She is the recipient of the Sian Phillips Award at BAFTA Cymru 2013. In 2014 she was made an MBE for her contribution to the growth of the television industry in Wales. 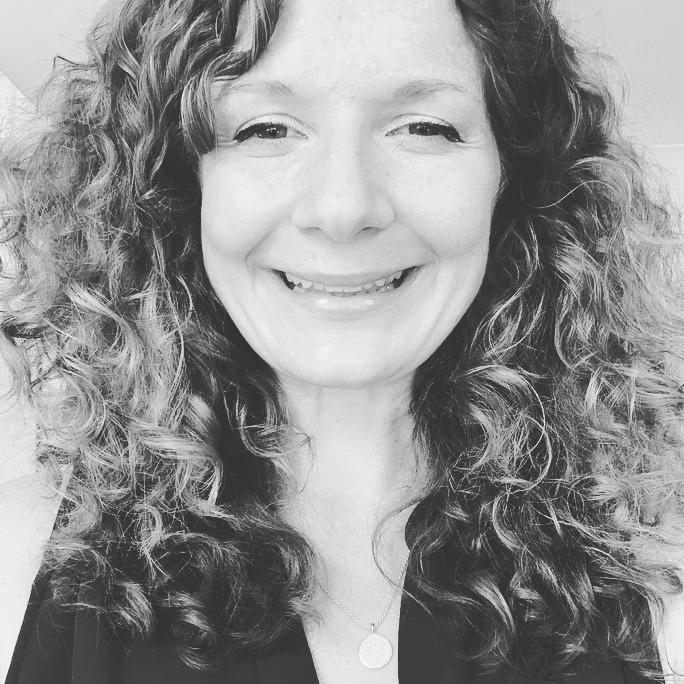 Kelly McGolpin developed and produced the award-winning first season of Feel Good alongside Mae Martin and Joe Hampson, and has acted as Executive Producer across season 2. Her career in scripted comedy began at the BBC before moving on to roles at companies including Avalon, Pett, Fremantle Media, and Southern Star in Australia. She loves to seek out and work with exciting new writing and performing talent, helping them to get their stories onto screen. Her credits include developing and producing the BAFTA-nominated series Chewing Gum for C4 alongside Michaela Coel, as well as working with Phil Burgers to develop the Dr. Brown Sketch show for C4. Kelly joined Objective Fiction, producers of Peep Show and Toast, in November 2015 as Development Producer and was named Head of Development in June 2017. 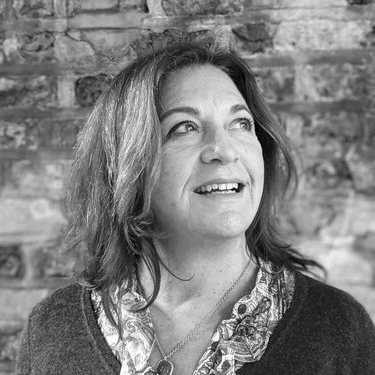 Caryn Mandabach (Caryn Mandabach Productions Ltd.) has had a long association with Carsey Werner Productions, producing such iconic hits as The Cosby Show, Roseanne, Third Rock from the Sun and That 70's Show. She currently produces and owns Peaky Blinders and is now based in England. 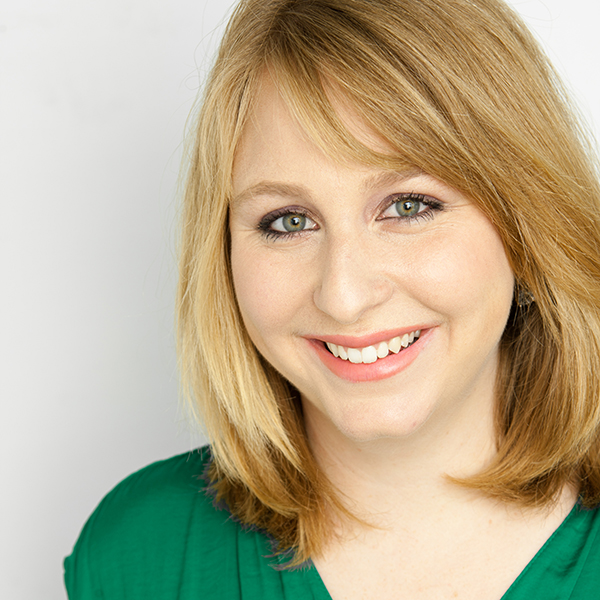 Maureen Lee Lenker is an award-winning journalist and the romance columnist for EW. She has written for a myriad of publications, including Turner Classic Movies, Ms. Magazine, The Hollywood Reporter, Bitch Media, LA Weekly, and more. She covers a wide swath of pop culture, including film, TV, books, and theater, but her two biggest passions are romantic storytelling and classic film. Maureen holds a Master's in British History from the University of Oxford and a Master's in Specialized Journalism from the University of Southern California. Her B.A. is in film and history, also from USC.